Boston is a leading center of innovation in multiple sectors including life sciences, high tech, clean energy, maritime and aerospace. Because of the large entrepreneurial base, and the great concentration of universities, research centers, hospitals and support services, there are many other types of companies developing products ranging from new social networks to cars that can fly like airplanes, to innovative drugs. Following is a brief description of these sectors: 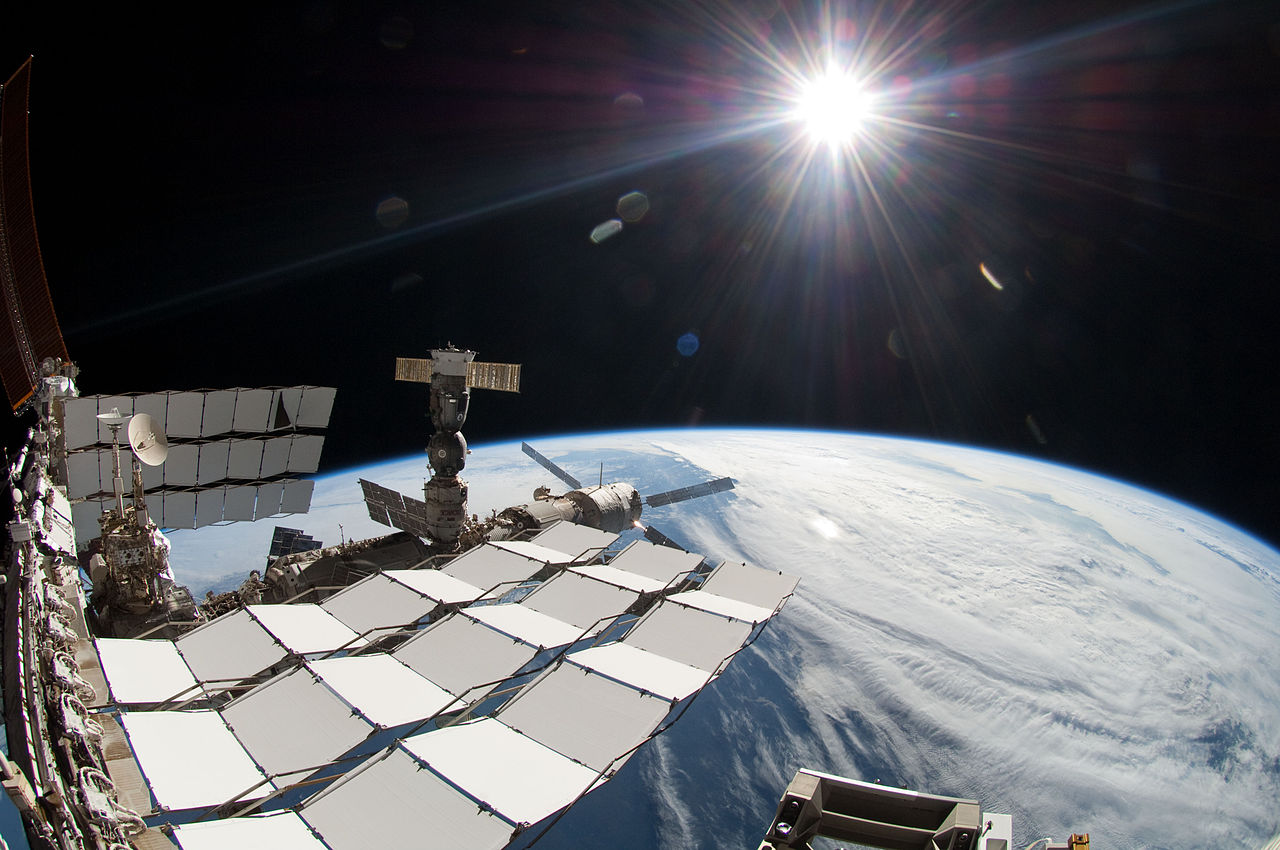 Massachusetts companies and institutions are key participants in all aspects of the aerospace industry, from jet engines to homeland security and from the space shuttle to space exploration. The aerospace industry is one of our country’s most critical and strategic industries with a vital role in our culture and economy. Our aerospace capabilities provide passenger and freight transportation, homeland security and defense, television, radio, telephone and data communications, GPS, weather forecasting, satellite imagery, space exploration and so much more. Directly and indirectly, aerospace also supports and provides technology and services to the agricultural, computing, healthcare, communications, construction, automotive and energy industries. There are over 1,200 organizations with facilities in Massachusetts that contribute to the field and generate billions of dollars in revenue through research and development, manufacturing and consulting services, but most people are unaware that Massachusetts plays such a key role in the aerospace field. The Mass Aerospace Council promotes, supports and fosters the development, growth and contributions of Massachusetts aerospace companies. Through seminars, networking events, workforce development programs, educational initiatives, public outreach and legislative efforts, Mass Aerospace Council is committed to advancing aerospace efforts and its benefits to individuals, organizations and countries worldwide. For more information please see www.massaerospace.com.

Clean energy continues to maintain its place as one of Massachusetts’ marquee industries. This industry is growing rapidly, there are now 71,523 employees working in clean energy throughout Massachusetts, up 11.2% from 2011. This growth outpaced the overall economy by almost a factor of ten. There are 4,995 clean energy firms in Massachusetts. The clean energy sector is emerging as a powerful economic industry in Massachusetts that will continue to generate thousands of jobs in the coming decades and secure Massachusetts as a national and global leader in clean energy. Massachusetts ranks second in the nation for private clean energy investment (and first on a per-capita basis), and Massachusetts-based companies have received 17%, or $62.8 M, of the federal dollars awarded through the U.S. Department of Energy’s ARPA-E program. ARPA-E is devoted to advanced energy research projects that are transformational, sustainable, and bridge the gap between basic energy research and developmental and industrial innovation. At the same time, Massachusetts has significantly increased its production of renewable energy, with a thirty-fold increase in installed solar megawatts and a 108% growth in electric energy savings from energy efficiency between 2007 and 2011. The Massachusetts Clean Energy report from the Massachusetts Clean Energy Center captures the full extent of the clean energy community that has joined the Massachusetts Innovation Revolution. For more information please see www.masscec.com. 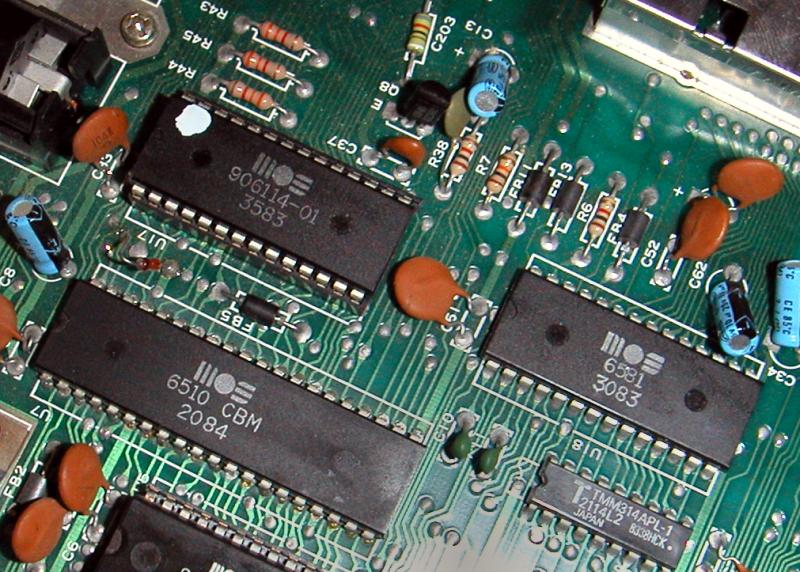 Massachusetts is home to a thriving community of ICT companies both large and small. It is a hotbed of activity in industry subsets such as robotics, RFID/CSID, video-gaming, photonics, nanotechnology, telecommunications, mobile technologies, software as a service, cloud computing, and Web 2.0 Companies. This is the result of the presence many development labs at the research institutions such as MIT (Media Lab, CSAIL Computer Science and Artificial Intelligence Lab), UMass Laboratory for Advanced Software Engineering Research (LASER) and many private research laboratories. Massachusetts has outperformed nearly all other leading technology states in growth in the ICT industry. There are more than 3,000 ICT companies in Massachusetts that generate $65 B in revenue, 20% of the Commonwealth’s economic out-put, and account for 170,000 jobs. Companies in Massachusetts receive 35% of all venture investments in the sector, 25% go to software and 10% to computer and telecommunications. Industry leaders who have a strong and growing presence in the state include IBM, Google and Microsoft. Massachusetts recently announced that the Western Massachusetts city of Holyoke has been selected to host a $100 M high-performance, "green" computing center that will be managed by a collaborative led by the Massachusetts Institute of Technology and the University of Massachusetts. The center will also include the EMC Corp., the data storage giant based in Hopkinton, and Cisco Systems Inc., which has a regional research center in Boxborough, MA. For more information please see www.masshightech.com. 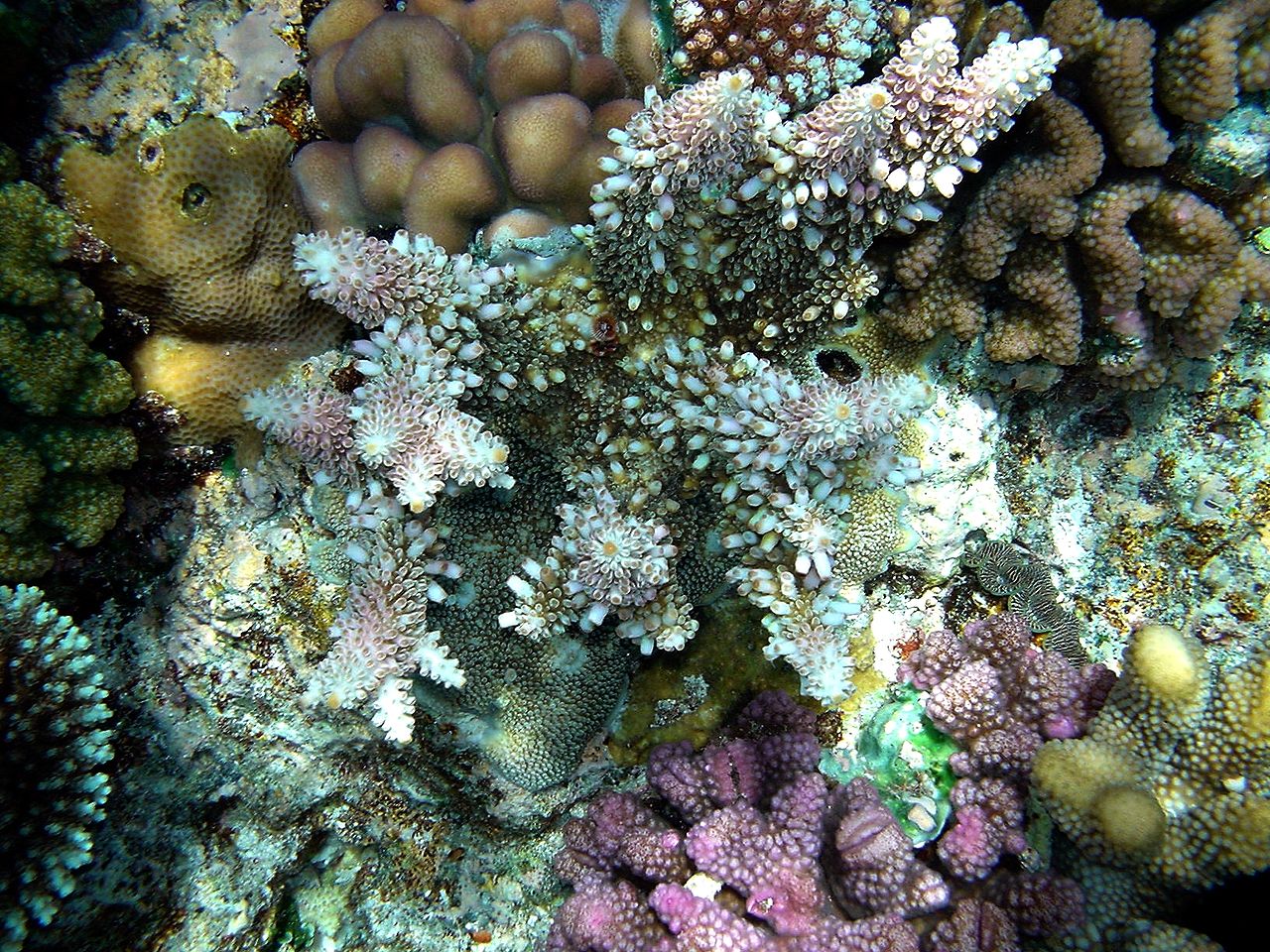 The marine science industry in Massachusetts consists of a wide range of businesses and technologies, highly respected research facilities, and higher education learning institutions. The industry ranges from companies that produce items as basic as rope used for commercial fishing, to companies that produce items such as undersea robotics and stabilized sensor systems. The majority of companies in Massachusetts fall under marine instrumentation and equipment, marine services, or marine research and education. The sector is well positioned to prosper because it is already centered on emerging markets in marine instrumentation, research and services rather than on shipbuilding. According to a UMass Dartmouth study from May 2006, the Massachusetts marine technology industry had approximately 8,900 jobs and 298 establishments. Annual output of the marine science and technology cluster in Massachusetts is approximately $1.5 B. The total economic impact of the marine science and technology industry in Massachusetts, including spin-off effects, was $3 B in sales of products and services, 22,400 jobs, and $1.3 B in payroll. This total economic impact is approximately 1% of Massachusetts’ gross state product and 0.7% of its total employment. For more information please see www.mass.gov. 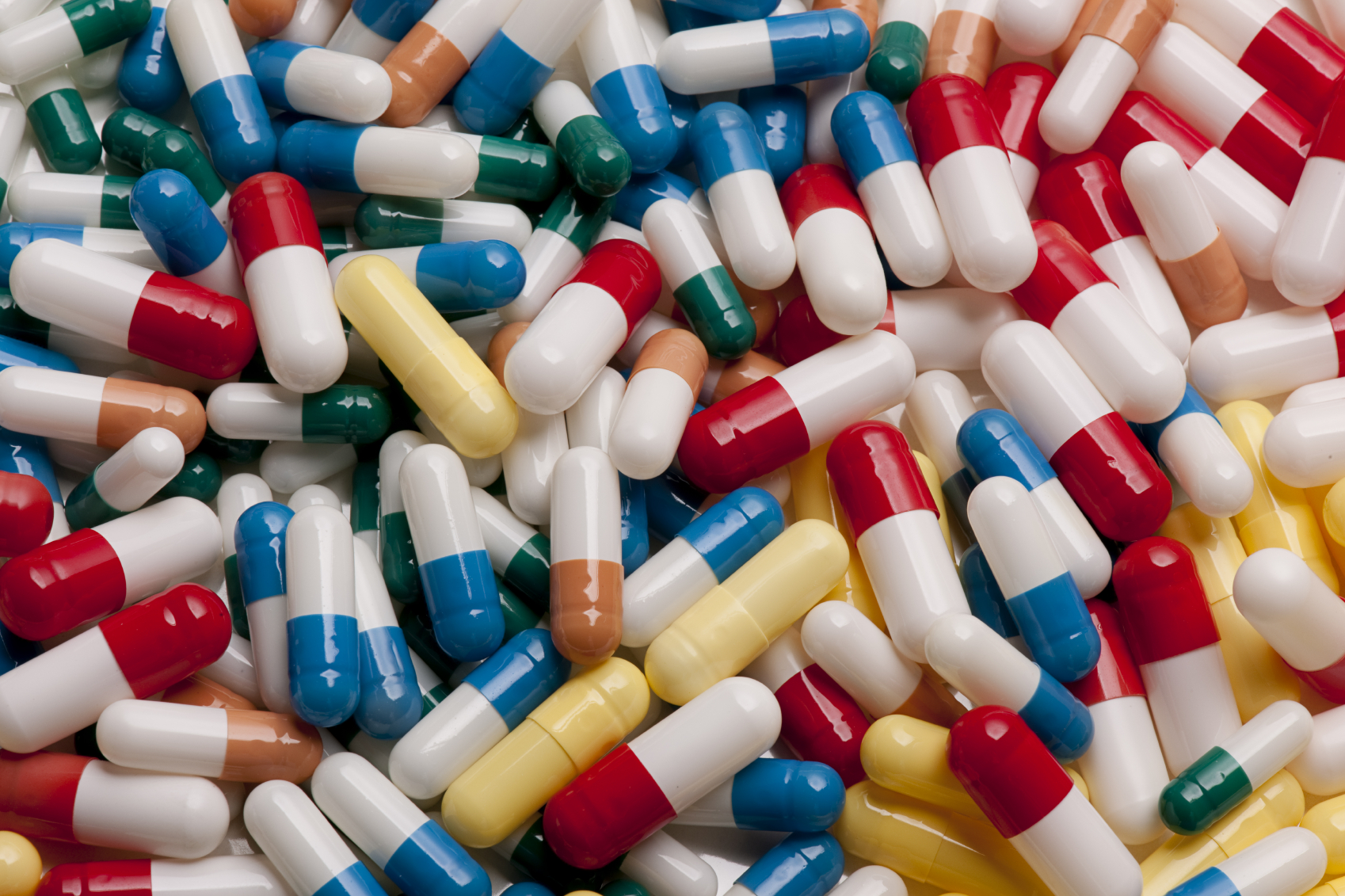 Although the first biotechnology company, Genentech, was founded in San Francisco in 1976, Massachusetts soon followed with what are today two of the most significant biotech organizations. Biogen (now Biogen Idec) was founded in 1978, and Genzyme (now Sanofi) in 1981; both companies are based in Cambridge, MA. After nearly three decades of growth, the state ranks as one of the most significant biomedical centers in the world. The Massachusetts life science industry is comprised of approximately 500 biotechnology companies, more than 500 medical device and equipment manufacturers and more than 75 pharmaceutical companies employing 75,000 workers. Over 60% of companies have fewer than 50 employees, a testament to Massachusetts being a hotbed of young, innovative companies. The life sciences cluster is anchored by a unique concentration of major research universities, research institutions and teaching hospitals, including MIT, Harvard, the Broad and Whitehead Institutes and the Massachusetts General Hospital, to name a few. Massachusetts researchers at these institutions and companies receive over 11% of all NIH funding. The Massachusetts share of all U.S. venture capital is 26%. Over this short span of time, Massachusetts-based biopharmaceutical companies have already developed 50 large-molecule drugs covering a range of illnesses, including areas such as cancer, infectious and neurological diseases. Today, there are nearly 895 drugs being developed in Massachusetts, representing over 7% of the global drug pipeline. Of these, 217 are biologics. Twenty-one of the top 50 biopharmaceutical companies by revenue have a Massachusetts presence. The state has also emerged as a leader in biomanufacturing, both in existing capacity and in the development of innovative technology. For more information please see www.massbio.org