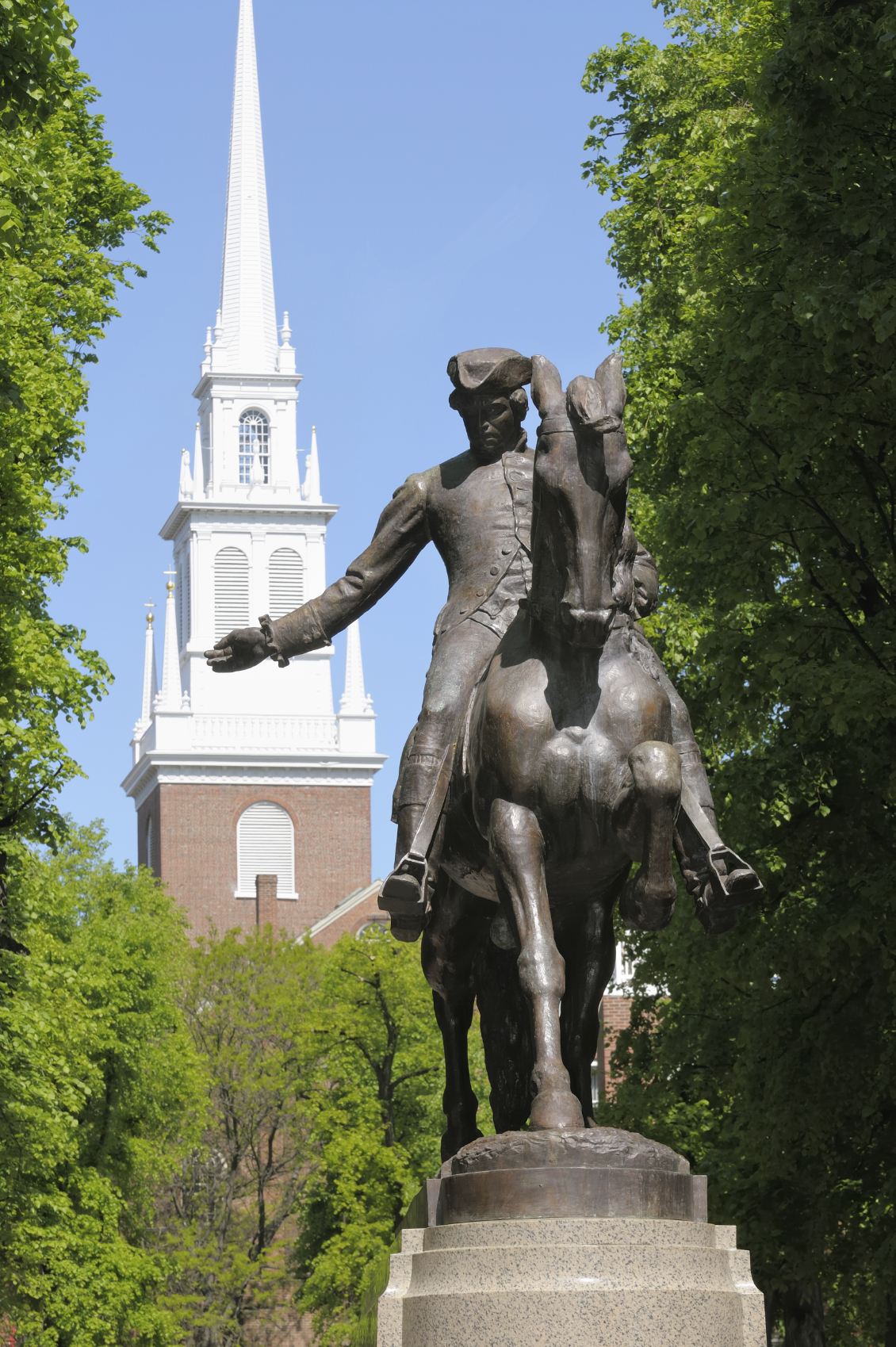 The Boston and Cambridge region in the state of Massachusetts is home to a supercluster that encompasses the companies, universities, hospitals and professional service industries spanning all areas of technological innovation. This supercluster has grown up in a location rich in academic excellence, multi-national companies and a long history of collaboration. Technology commercialization has led to wealth creation for entrepreneurs who often start new companies and also invest in the next round of innovation.

The state has a long history of innovation and firsts. For example: Charles Goodyear first vulcanized rubber in 1839. The first use of anesthesia was at Massachusetts General Hospital. The birth control pill was invented at Clark University in Worcester. Robert Goddard invented the first liquid-fueled rocket. The first basketball game was played in 1891 in Springfield. The American industrial revolution began in Lowell. Norfolk County is the birthplace of four U.S. presidents. Boston built the first subway system in the U.S. in 1897. Although the Library of Congress contains the most volumes in the country at more than 29,550,000, Harvard University's library is second with more than 15,000,000 and the Boston Public Library is third with more than 14,000,000.

Two firsts which have had a large impact on Massachusetts and the world were:

The cluster is built on unparalleled assets including a rich history of educational and research excellence, strong financing support (best in the U.S.) and its location.

Research and education base 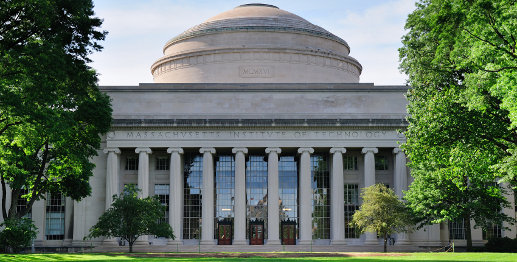 
Because of these assets Boston and its surrounding environment is considered the #1 innovative city. According to 2thinknow, Boston beats Paris, New York and San Francisco as the most innovative city in the world. This 2010 report credits Boston’s human infrastructure and

competitive markets as some of the many factors behind the city’s innovative economy. Boston and the region are a hotbed of activity, and because of this position there are many organizations, both domestic and international, that visit Boston each week. There are multiple opportunities each week to attend networking events with not only local companies but also companies from other areas in the U.S. as well as international companies. A huge amount of networking, forums, conferences, and entrepreneurship opportunities occur in the supercluster. You can spend every night going to an industry event talk or meet-up.